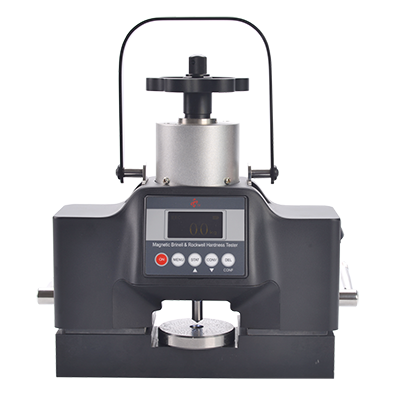 This instrument stores an accurate basic hardness, that is depth curve made from plenty hardness blocks; it also stores several Brinell curves of common materials. We can supply the service of making precise Brinell curve of common material according to customers’ requirement. Advanced curve correction methods can be used to test a variety of special materials.

This instrument can check and calibrate the accuracy on-site by precise indentation method at any time. 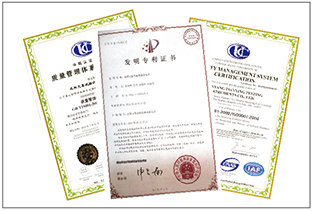 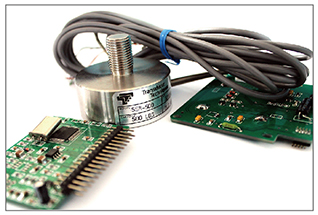 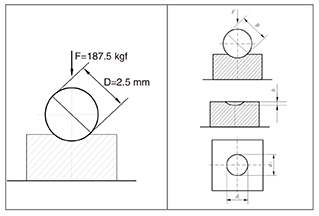 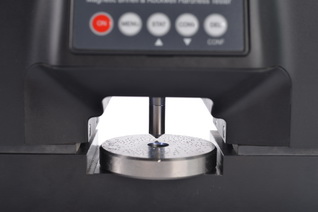 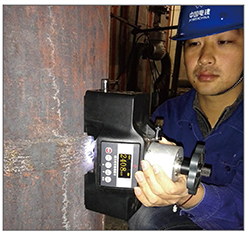 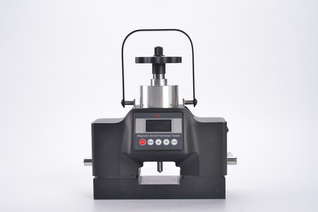 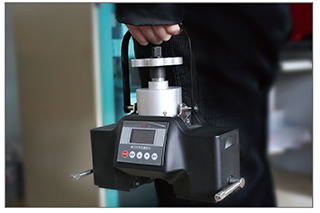 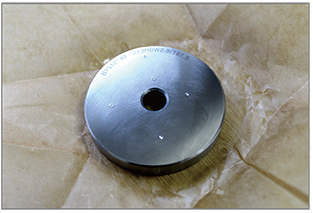 TX is the abbreviation of Tianxing, Shenyang TX Testing Instruments is a professional manufacturer of portable Brinell &Rockwell hardness testers, founded in 1993, with 5.6 million registered capital and a 4600m2 self-built factory.